The bread here in the States is quite different to what we are used to in Australia.  Supermaket bread is heavy on the sugar and the bread that is similar to ours is quite expensive.  Some bakeries around the place sell what they call “Artisan” bread which is quite nice but as mentioned, expensive.  So, I have been making bread at home a bit more than I usually would and decided to give sourdough a go.

I was discussing sourdough starters with a friend and she mentioned Amish Friendship bread.  Apparently the Amish make their sourdough starter and when it is built they make a loaf of bread, keep a cup of starter for the next loaf, and then give the other 3 cups of starters to friends.  I don’t know anyone who has a starter that I could pinch a bit of so decided to make my own!  If it works, perhaps my new friends here in Texas will get lucky and receive some of my starter.  I found a quick 7 day starter  recipe and began with my experiment. 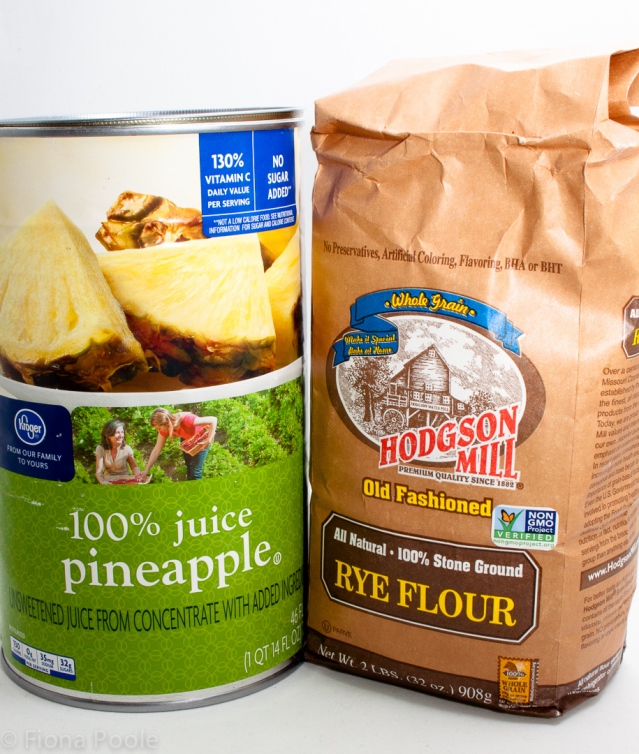 Day 1, not looking too appetising!

I used a Thermomix bread recipe which was quick and easy.  Of course, you could use a traditional sourdough recipe and method with your starter.  On the same site as the starter you will find many sourdough recipes made traditionally 🙂

As stated in the starter instructions, the starter really needs 6 weeks to be fully functional.  In the mean time they suggest to add some yeast to your bread mix.  I added approximately 2 teaspoons of dried yeast to mine.

The mix is very sloppy!

In the tin to prove

I went out for a few hours and when I got home this is what I found! 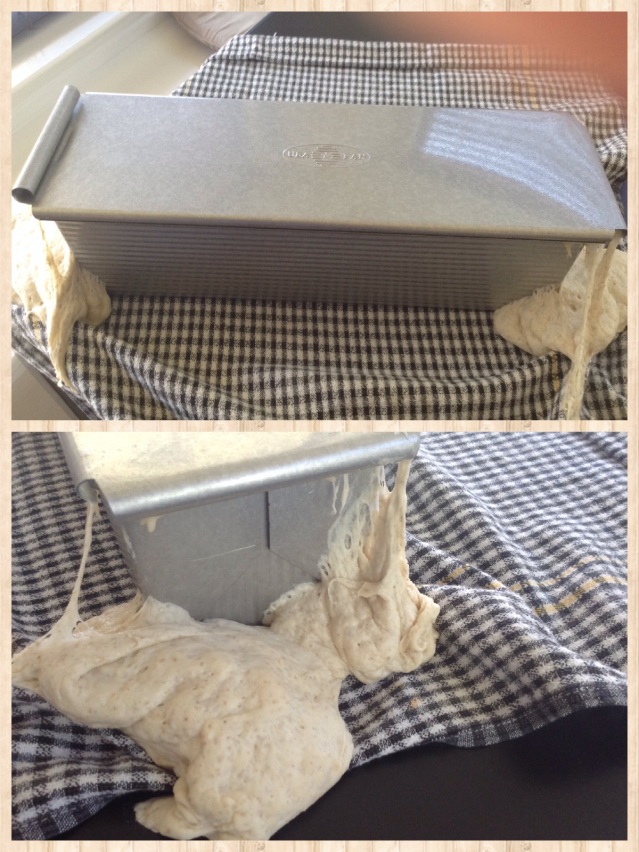 Obviously my starter had fermented enough in the 7 days to not require the extra yeast.  So, I popped it in the oven after only 4 hours of proving.

The whole family enjoyed this bread and I have made many loaves since.  I am now down to adding 0.5 teaspoon of yeast to the mix,  perhaps next time I will forgo it completely.  I am finding that it doesn’t require 9 hours of proving, approximately 4 hours is sufficient here as the weather is warming up.

← Oh my! It’s Easter already!
Because everything is bigger in Texas! →